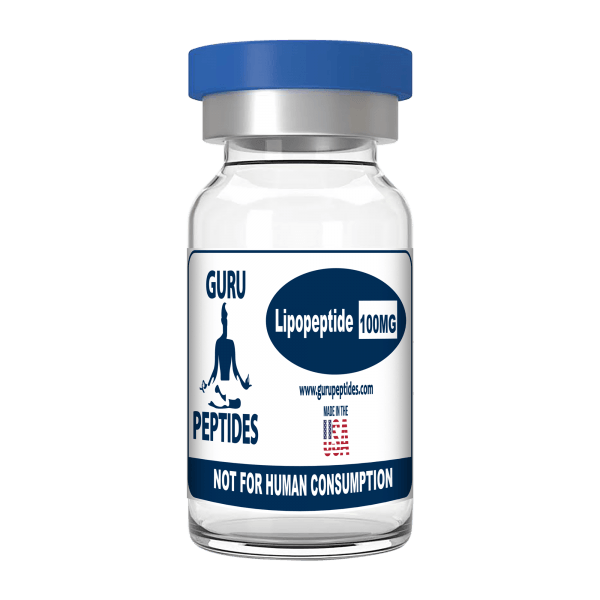 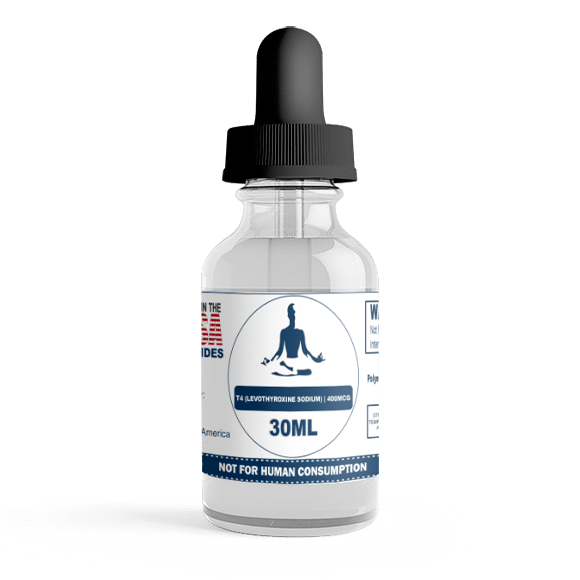 Laboratory study that has been carried out via in-vitro testing has determined that the peptide IGF-LR3 functions can be narrowed down to two organs: the pancreas and the liver.  Particularly, it has been determined that this specific peptide functions with the pancreas to aid in the transport of insulin secretions to cellular units throughout the body. It has further been hypothesized based on in-vitro findings, to boost the secretion of IGF-1 in the liver. The extreme anabolic characteristic of this secretion permits it to play a crucial role in the growth and repair of muscular and skeletal tissue. It has been shown in testing also to elevate its productiveness by increasing IGF-1’s half-life by a substantial sum. Lacking the presence of the peptide IGF-1 LR3, IGF-1 only remains for approximately 20 minutes. Contrariwise, when IGF-LR3 is introduced into the mix, the half-life increases enormously to approximately 20 hours (a 60 fold increase) and is three times more powerful than IGF-1.

According to scientific study that has been based on in-vitro testing, the perceived functions of IGF-LR3 has concluded it to be, in theory,  linked to several elevated bodily functions. For example , its ability to boost IGF-1 within the body productivity enables it to be linked to a boost in muscle repair, an elevated rate of injury recovery, and a boosted level of endurance.

Strictly Based On In-Vitro Findings

It should be understood that any findings or hypothesis in regards to IGF-LR3 and its overall perceived functions and mechanics should only be done within the confines of a controlled  setting, such as a medical research facility or a laboratory under the supervision of a trained professional. 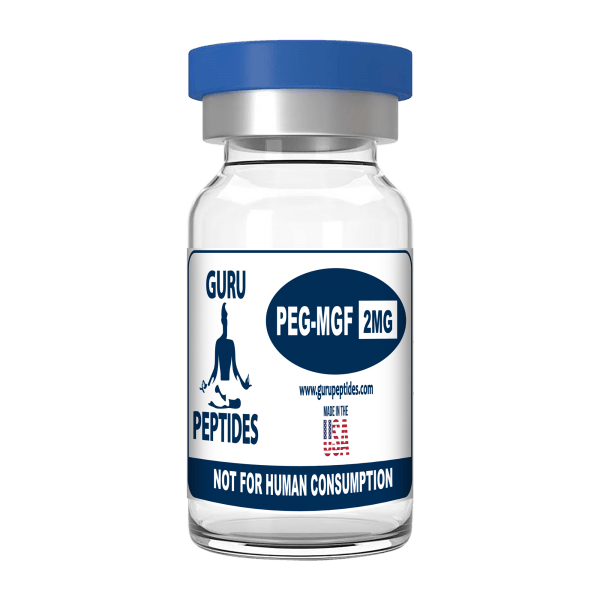 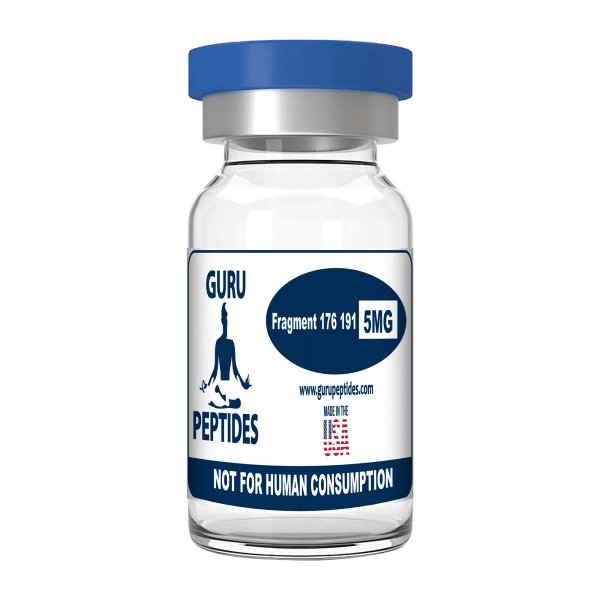 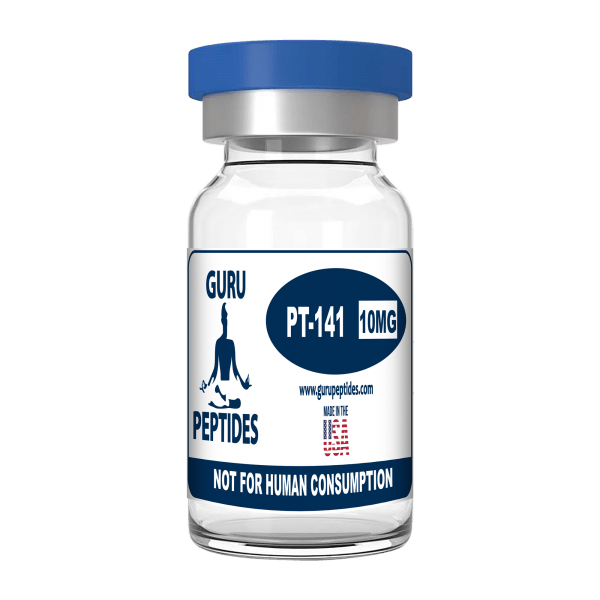 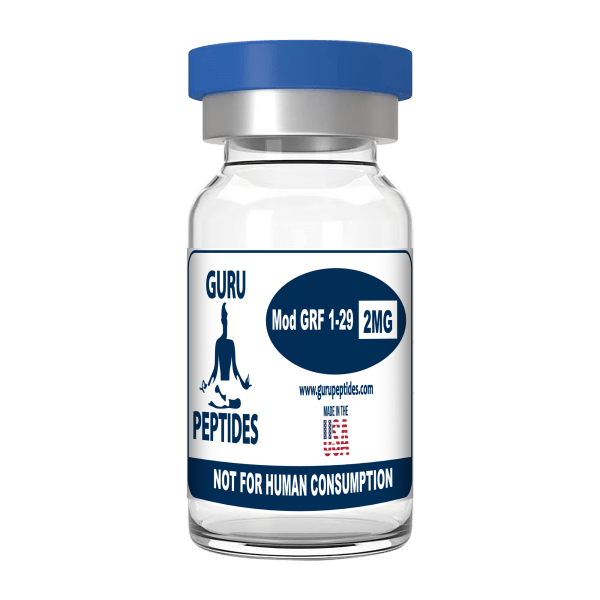 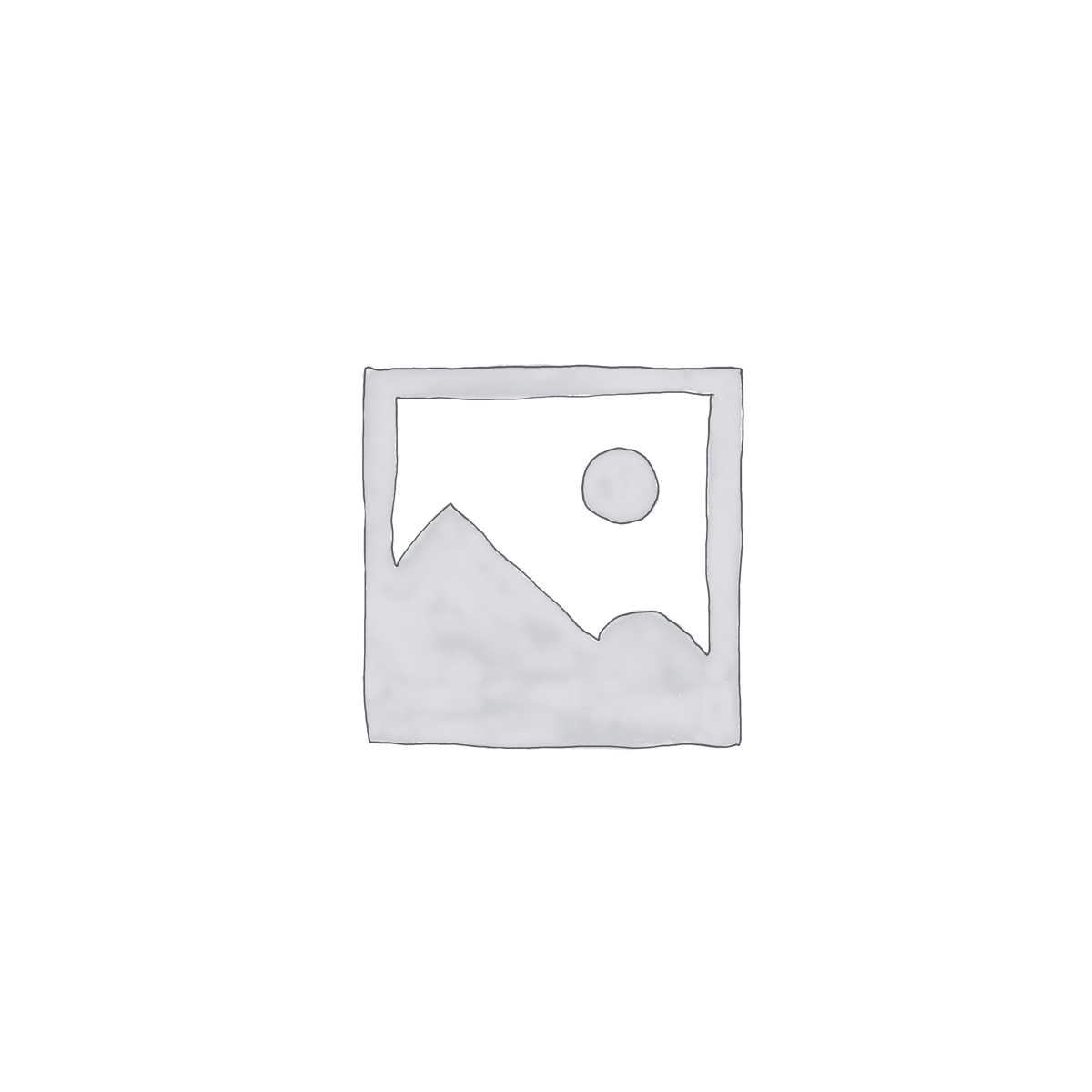 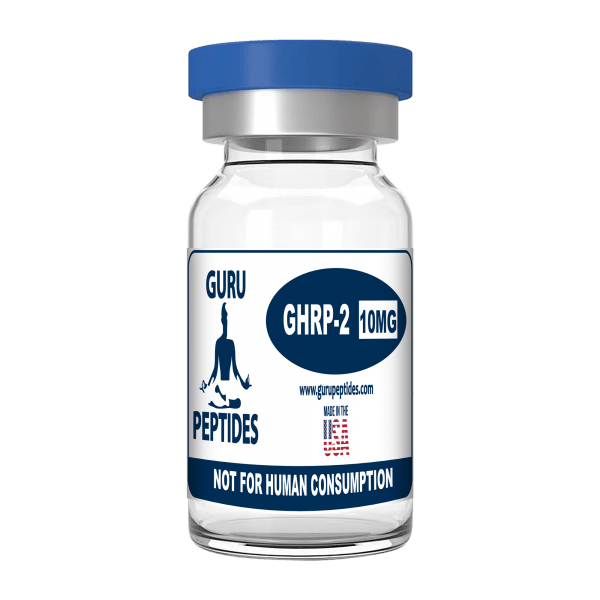 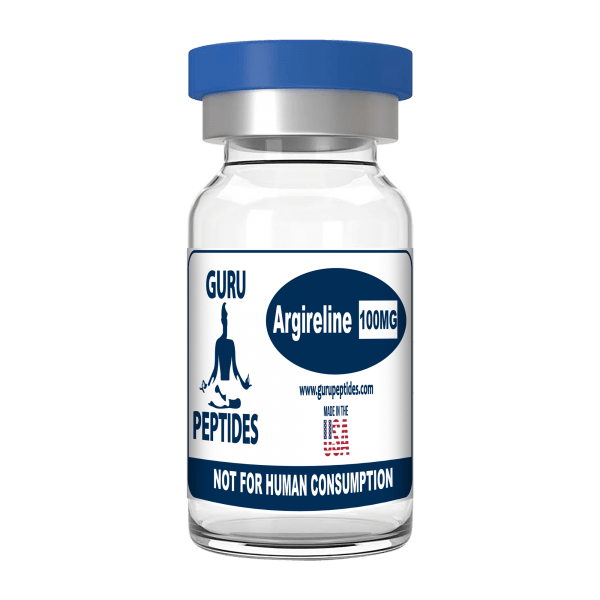